Fiction vs. Reality: A real-world look at the technologies in Westworld Season 3

If you have yet to jump on the Westworld bandwagon, you’re missing out. That’s particularly true for anyone who is awestruck by the future of robotics and AI. Known for its lifelike representations of tomorrow’s technologies, the HBO series drew accolades and a passionate following after it first aired in 2016. With season three officially in the works, newcomers have plenty of time to get caught up before new episodes air sometime in 2020 (the exact date remains TBD). HBO released the season three trailer earlier this month, giving fans a sneak peak at what’s coming for Westworld—including a whole new world of artificial intelligence.

In Westworld, wealthy guests come to an adult, western-themed amusement park where incredibly human-like androids serve as the hosts, playing the part of sheriffs, outlaws, prostitutes, and more. The guests play the role of any character they choose and can do whatever they wish—without rules or consequences for their actions. As you might expect, the repercussions of this new reality take a twist as the robots begin to adopt emotions through the power of machine learning and a reality that is fueled by AI.

A big part of Westworld’s appeal is its focus on AI that, in essence, becomes a character in itself. It’s the perfect fodder for storytelling. But it begs the question: how much of the technology in Westworld is pure fiction, and how much is based in the real-world technologies that are quickly becoming part of our everyday lives? This quick look at the new trailer offers a glimpse of where sci-fi meets reality in the realm of robotics and AI:

The self-driving motorcycle seen just seconds into the trailer is so similar to BMW’s latest prototype that the company could have easily provided the bike themselves. BMW Motorrad (the company’s two-wheeler division) introduced a real-life self-driving motorcycle in September of last year. While it’s not a fully autonomous bike like the Westworld version, the onboard technology is being designed to provide better stability, especially in dangerous riding conditions. Yamaha is also working on a self-driving motorcycle, but using an entirely different approach. The company’s Motobot is a humanoid robot that operates as a driver.

Both prototypes are enabled by sensors and cameras that are available today to support advanced machine vision applications, as well as by complex computing systems that help enhance human performance behind the wheel.

Pop culture has been fixated on the concept of humanoid robots for decades. In popular movies, novels, and TV shows, these robots mimic humans and (as they do in Westworld) wreak havoc on the less intelligent, less powerful humans.

In the real world, humanoid robots are designed to help humans, not harm us. There are now robots that aid with autism, including NAO and Robokind, which help teach socialization and emotional reactions to people with autism. Atlas, “the world’s most dynamic humanoid robot,” from Google-owned Boston Dynamics, is able to coordinate its arms, torso, and legs to take on jobs that are dangerous for humans. Buddy, an emotional support robot from Blue Frog Robotics, is designed to foster empathy and the desire to interact. Expect a wave of new, more human-like robots as the underlying technologies continue to advance. 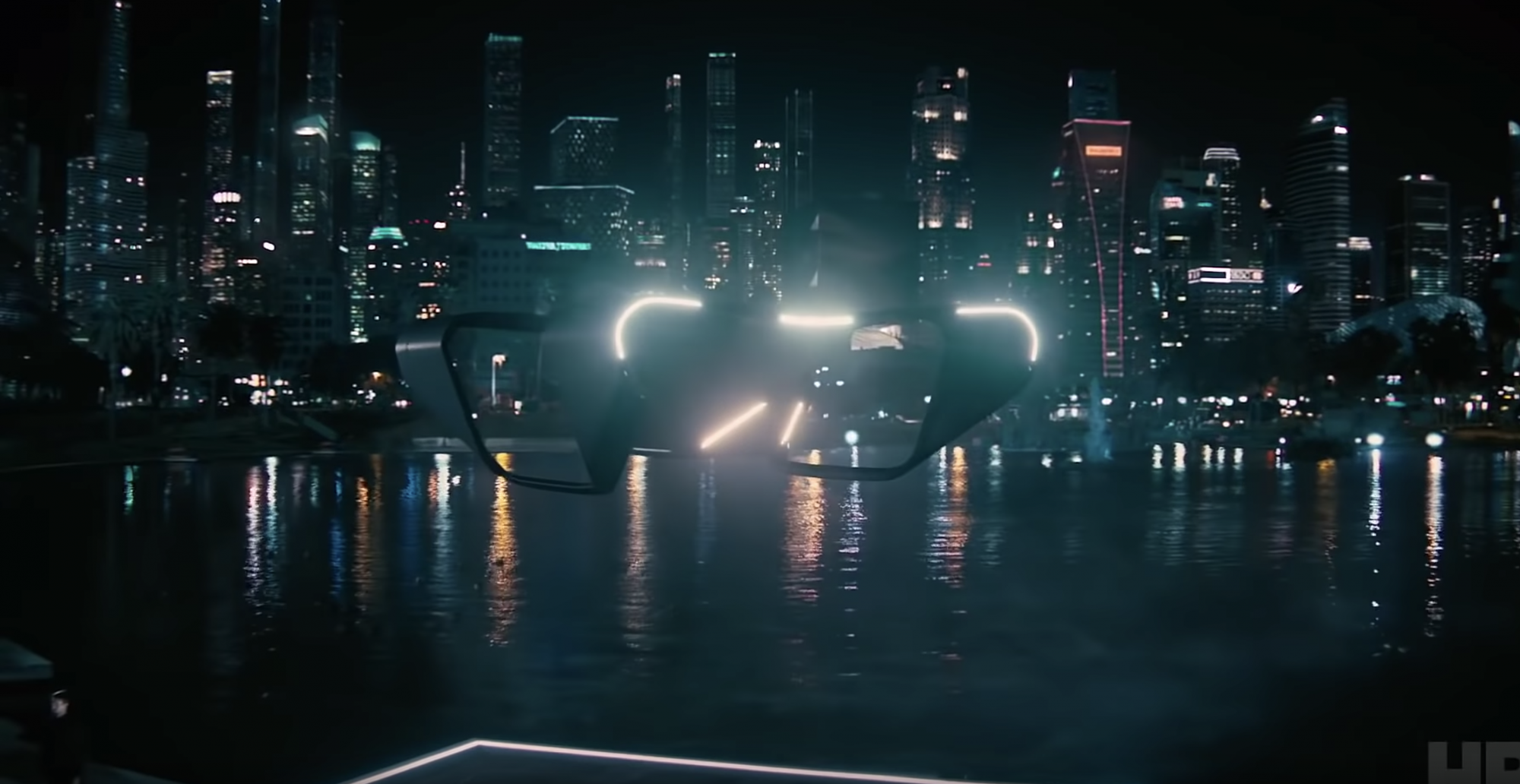 Again, this is an area where fact and fiction are almost touching. In the past few years, a number of major tech companies have begun testing autonomous taxi flights. At the head of the pack, Uber hopes to launch its flying taxi service in Dallas and Los Angeles as early as 2023. German-based Lilium and Airbus’ Project Vahana both have electric versions in the works that promise to make transportation ‘greener’ by decreasing traffic and fossil fuels, and Boeing completed its first autonomous air taxi flight earlier this year. The prototype is designed to travel at distances up to 50 miles at a time and measures in at 30 feet long and 28 feet wide.

The writers of Westworld didn’t have to look far to come up with the concept for an autonomous car. Tesla, BMW, Mercedes, Audi, Volvo, and other carmakers have released vehicle models with semi-autonomous capabilities, and the technology is improving rapidly. How close are we to the holy grail of a ‘Level 5’ fully autonomous vehicle? Expect to see these vehicles on the road in less than a decade. In fact, according to Henrik Christensen, head of UC San Diego’s Contextual Robotics Institute and a ROBO Global Strategic Advisor, children born today may never have to learn to drive a car.

This technology is so near to reality that the ROBO Global Index Series now includes numerous companies that are developing and delivering the technologies that enable autonomous vehicles, including Qualcomm, Nvidia, Cognex, and Xilinx.

RELATED: AI IS HITTING THE ROAD - AND NOT ONLY IN SELF-DRIVING CARS

Impressive? Absolutely. But perhaps the most exciting thing about this alignment between fantasy and reality is the opportunity for investors in the real world. The technologies that are behind these innovations are very real, and they are already shifting how we see and experience the world around us. For investors who want to capture the tremendous growth opportunity of these seemingly far-fetched but not far-off technologies, the ROBO Global Robotics & Automation Index provides research-driven, diversified exposure to the robotics and AI companies that are bringing science fiction to life.