The Robots Are Here. Is Your Portfolio Ready?

There is no question that the pandemic-fueled labor shortage is a problem. When enhanced unemployment benefits in the US ended earlier this month, many businesses looked forward to a reversal in the job market as job seekers flooded the labor market. So far, that hasn’t happened. Instead, workers are quitting their jobs in droves, and a lack of enthusiastic replacements has businesses struggling to ramp up everything from manufacturing production to fast-food service.

The obvious solution is automation. But even as businesses turn to automation to solve this lingering symptom of COVID and mend their ailing supply chains, it is clear that this is not a unique scenario. Research has found that it’s common for automation to accelerate during weak economic periods. The reason: weakness in revenues results in humans becoming comparatively more expensive than automated alternatives—aka robots. Happily, this time around, the robots are ready. In 2021, automation and artificial intelligence exited the laboratory and moved straight into the institutions that drive our global economy.

That reality begs the question for investors: Is your portfolio ready?

The trajectory of automation is undeniable, but what is so exciting about this revolution is that it is much different in scale, scope, and complexity than we’ve seen during any other technological era. According to economist Joseph Schumpeter, what we’re seeing today is a normal step in what he calls “creative destruction”—a cycle of industrial change in which old economic structures are continuously destroyed and new ones are created. It is a cycle that constantly pushes forward as the cost savings generated from each new wave of automation are used to fuel new markets and enable new technologies. That cycle is accelerated today thanks to a wide range of new technologies that are fusing the physical and digital worlds and affecting disciplines and economies around the globe. One of the biggest shifts is that, for the first time in the history of automation, new technology is not replacing people, but empowering them to work faster and more efficiently than ever.

That’s not to suggest that the benefits of automation won’t impact employment. The question is how. While the relationship between economic growth and jobs is a tricky one, it is often true that when unemployment is up, growth and stock prices are down. So, does it make sense to invest in a sector that is ‘killing jobs’? Based on the value automation is bringing to business today, there is no doubt that investing in the sector is a wise move. Looking at automation’s impact on jobs, the answer is also ‘yes’—largely because jobs are being affected much differently than many people think.

Consider this: Almost a decade ago, Oxford University researchers predicted that as many as 47% of US jobs could be ‘automated away’ by 2025. With just four years to go before that fateful date, it’s clear that the robots that are supposedly poised to steal our jobs are doing a pretty bad job of it! Putting the Oxford prediction into context in today’s world, there are currently about 160 million jobs in the US workforce. If the Oxford prediction were to play out as expected, around 75 million of those jobs would be eliminated in the next four years. Expanding that calculation across the G7 industrialized geography, the numbers grow to include roughly 368 million existing jobs, of which 173 million jobs would be eliminated. In theory. Clearly, the Oxford hypothesis and many others like it are not holding true. While it’s easy to see automation and technology as job destroyers, every major technology shift throughout history has led not to job elimination, but to job creation. It’s also true that automation is freeing up human workers to focus on more value-added tasks than the often dull, dirty, and dangerous work the robots are taking on. Will some jobs be ‘automated away’? Absolutely. But far more jobs will be enhanced and, in time, millions more will be created—driving future employment up, not down. 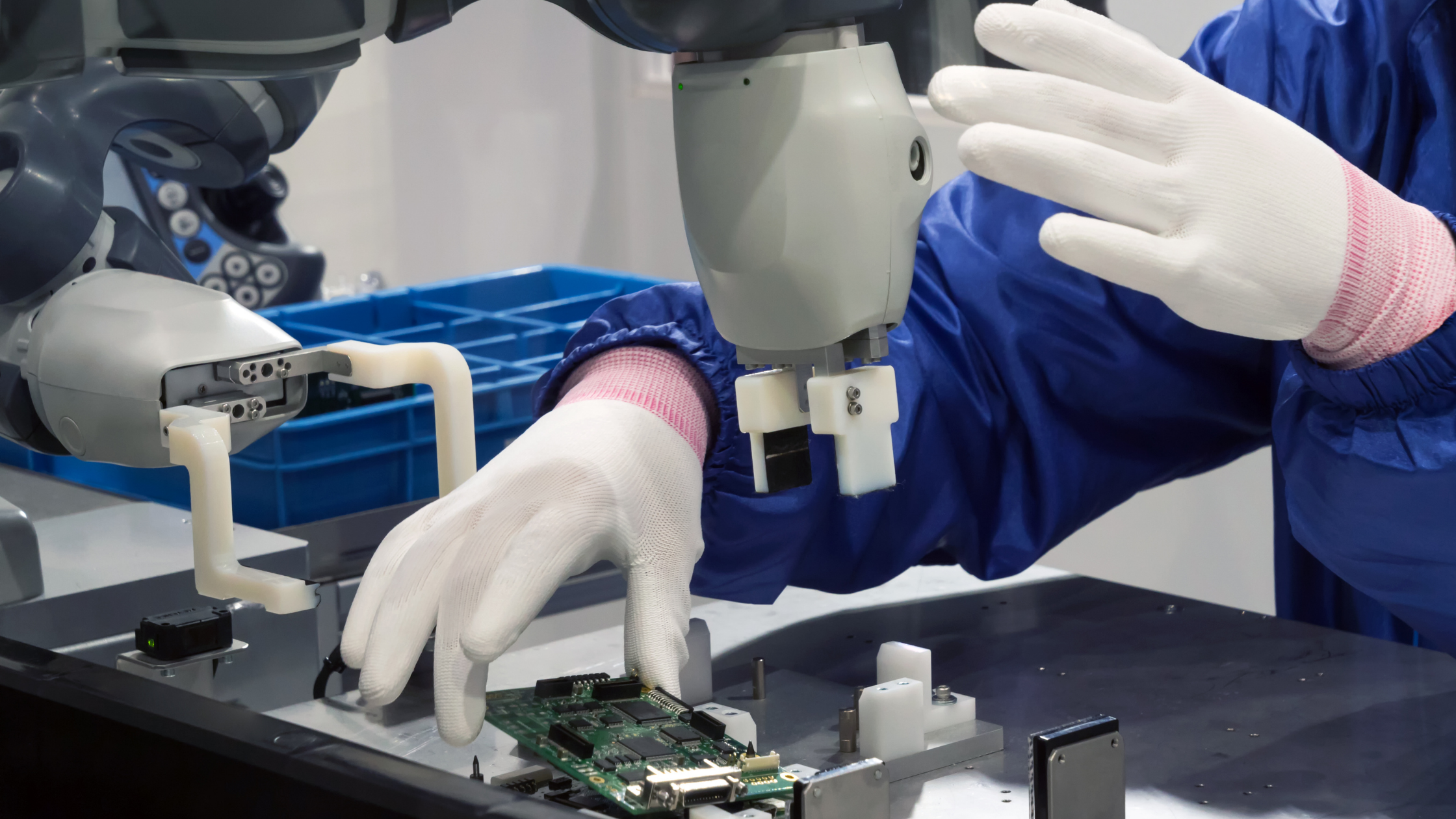 The COVID labor shortage has spotlighted the need for automation to improve operations and enhance business growth. Now, more than ever, it is clear that advanced robotics and AI technologies are enabling the future of business. The robots are not coming—they are here. We are meeting with a rising number of companies that are motivated to pull outsourced processes and data back in-house to regain control over costs, quality, and output using factory robots and other forms of automation. These businesses are shifting their focus to where things are being executed, and they are adopting automation to help optimize processes and reduce the risk of human error. We are also seeing that the sales of products and services produced by automation are vastly more affordable and of much higher quality than those produced manually. Everywhere we look, automation is surging.

In a post-pandemic world, automation is helping individual companies and the global economy move from stall to boom mode. We created the first robotics and automation index (ROBO) over 8 years ago to capitalize on this revolution. As we witness the momentous shifts that are happening today, we believe more strongly than ever that robotics, automation, and AI are among the most investable themes. Two years ago, we expanded our offerings for investors seeking to target specific areas within that theme, introducing the ROBO Global Artificial Intelligence Index (THNQ) and the ROBO Global Healthcare Technology and Innovation Index (HTEC). Make no mistake about it: the robots are here. ROBO Global makes it easy to invest in the companies that are driving the robotic revolution. Now is the time to invest in the rise of the robots and reap the rewards to come.