The Pandemic is Sparking a Global Surge in Robots and Automation 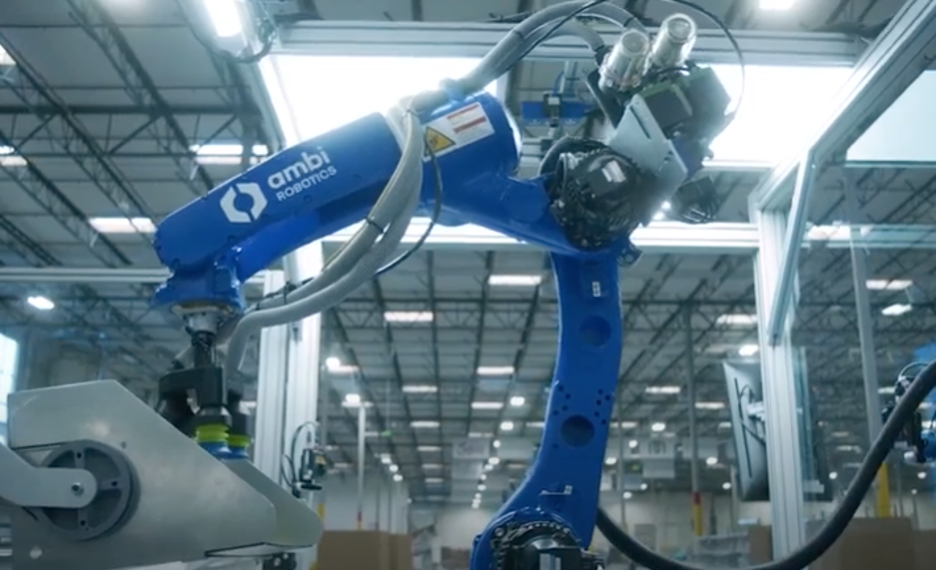 Even before the pandemic created a global reliance on online shopping, e-commerce was growing at a rapid pace. In 2019, consumers spent $3.46 trillion online, up from $2.93 trillion in 2018. Then came 2020. During the pandemic, consumers and businesses turned to large, reliable vendors like Amazon, Walmart, and Alibaba to get the products they needed amid a global lockdown. The result was an unprecedented surge in demand that put tremendous pressure on warehouses and transport centers. In one year, e-commerce sales jumped an incredible 44%. This massive shift in consumer behavior has put all areas of e-commerce and logistics to the test and highlighted the urgent need for automation and robotics to bolster a human labor force that was already unable to meet demand.

This shift in consumer shopping habits is here to stay; consumer shopping behavior will never return to pre-pandemic patterns. New data from IBM’s U.S. Retail Index indicates that the pandemic permanently accelerated the shift to digital shopping by about five years. It was a leap for which retail supply chains were completely unprepared. As labor shortages quickly emerged, hiring more workers became the only option to meet the rising demand. Amazon, for example, hired 427,300 new employees between January and October last year. While that level of onboarding may have helped Amazon temporarily, workers are frustrated, and turnover is high. Even when qualified employees are on the job, keeping them safe from COVID infection and free from injuries due to the repetitive motion required to pick and pack goods is almost impossible.

Fortunately, robots are coming to the rescue. Emerging advances in AI and automation are bringing together the power of data, computing, and algorithms to allow robots to learn from examples to support the labor force.

In March, Ambi Robotics, the company I co-founded  in 2019 with four graduate students from my lab, Jeff Mahler, Steve McKinley, Matt Matl, and David Gealy, announced two flagship products that bring simulation-to-reality AI to address the growing demand for package handling. AmbiSort achieves Superhuman Sorting: it can grasp, scan, and place objects at twice the speed of human workers. It can also sort boxes, polybags, and envelopes from chutes, totes, and bins and place them into designated containers. Our second product, AmbiKit, is a robotic system that builds kits of different items for subscription boxes, medical kits, gift sets, and sample sets for industries such as cosmetics, food and beverage, consumer goods, medical devices, aerospace, and automotive.

Built on 35+ years of research at UC Berkeley and emerging results from other universities, the Ambi Robots use a unique approach to a form of deep machine learning called ‘sim2real learning’ to learn how to grip a broad range of novel objects using suction-based gripping. These robots are helping to close the labor gap in the fast-growing e-commerce space.

Logistics: a sweet spot for robotics

Even at the cutting edge of robotics, errors are inevitable. This reality makes logistics a sweet spot for robotics. In logistics, the consequence of dropping a package is undesirable because an item may be damaged or broken. But that’s not nearly as undesirable as an error in a self-driving vehicle that leads to a crash. This is why even the most service-oriented logistics operations don't expect to achieve Six Sigma performance, where errors occur only once in a million cycles. In logistics, success is measured by the number of units-per-hour that flow through the system. This is where Ambi Robots is focused: physically demanding environments that require items to be picked, scanned, and placed into the correct bin as fast as possible—over and over, day after day, with very little downtime.

As robotics advances in research labs at universities and corporations around the globe, innovations will address the wide variety of environments presented by different types of warehouses, items, and jobs. E-commerce demand will continue to grow, and robots will be there to fill the gaps when there are not enough human workers to do the job—and to tackle the dangerous, dull, and dirty jobs so that human workers can focus on what they do best.

Ken Goldberg is William S. Floyd Jr. Distinguished Chair in Engineering at UC Berkeley, and Chief Scientist at Ambi Robotics. He is on the Advisory Board of RoboGlobal and leads research in robotics at UC Berkeley where he is Professor of Industrial Engineering and Operations Research with appointments in Electrical Engineering, Computer Science, Art Practice, the School of Information and UCSF Radiation Oncology. Ken is also Chair of the Berkeley AI Research (BAIR) Steering Committee and Director of the CITRIS "People and Robots" Initiative (75 faculty across 4 UC campuses) and past Editor-in-Chief of the IEEE Transactions on Automation Science and Engineering (T-ASE). He has been awarded nine US patents, the NSF Presidential Faculty Fellowship (PECASE 1995), the Joseph Engelberger Award (top honor in Robotics, 2000), and the IEEE Major Educational Innovation Award (2001). He was elected IEEE Fellow in 2005.