insights into the world of Innovation

A roundup for investors 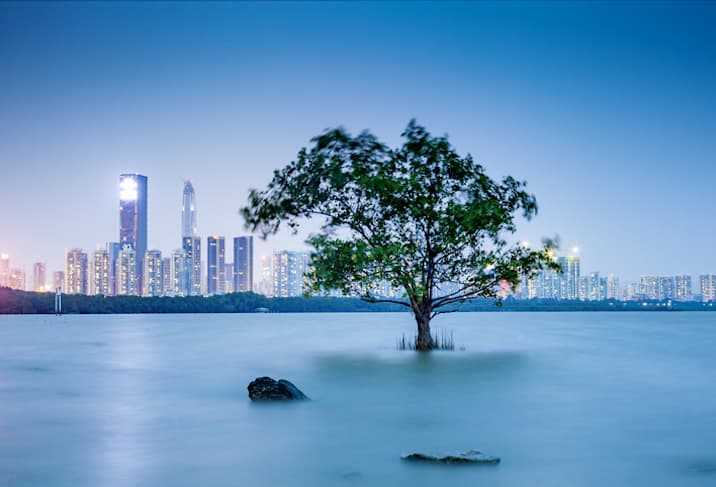 China’s rise to AI dominance: from threat to opportunity

If you tuned in to the first round of the Democratic primary candidate debates, you know that one of the hottest topics in Miami was China. It came as no surprise. Trump’s tariff wars have put the spotlight on China—a country that is now viewed by many as the biggest external threat to the US today. Not only does China pose economic and military threats to the US, but its aggressive initiative to become the world leader in AI is working.

END_OF_DOCUMENT_TOKEN_TO_BE_REPLACED 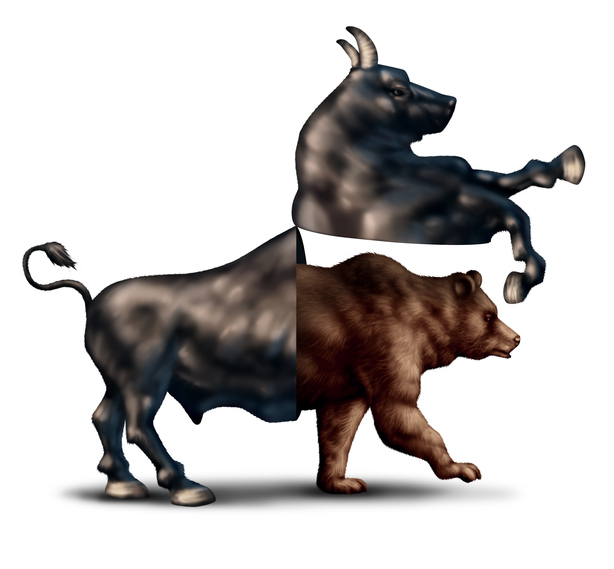 "The most unloved bull market in history” has continued to barrel forward, and its age alone has many investors worrying about what’s just around the corner. I get it. On August 15, the bull market became the longest in recent history—and that was more than a month ago. Last week we watched the Dow climb another 2.25% and the S&P 500 rose 0.85%—now up more than 300% since March 2009. And though the NASDAQ was down just a touch, it was still within an arm’s length of its August peak. Unless something unforeseen happens in the next couple of weeks, the market is expected to hit a stunning 3,500 days with less than a 20% decline since the bear-market low.

END_OF_DOCUMENT_TOKEN_TO_BE_REPLACED 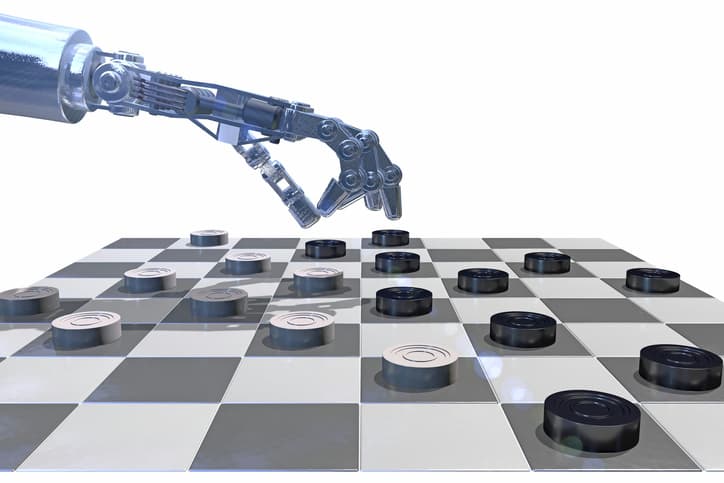 You’ve heard it over and over again: No one wins in a trade war. As the trade war between the US and China continues to escalate, the tariffs and barriers on imported products threaten to slow business activity, create supply chain friction, and dampen international trade—not only between the two countries themselves, but around the globe. So, in a general sense, it’s true. No one wins a trade war.