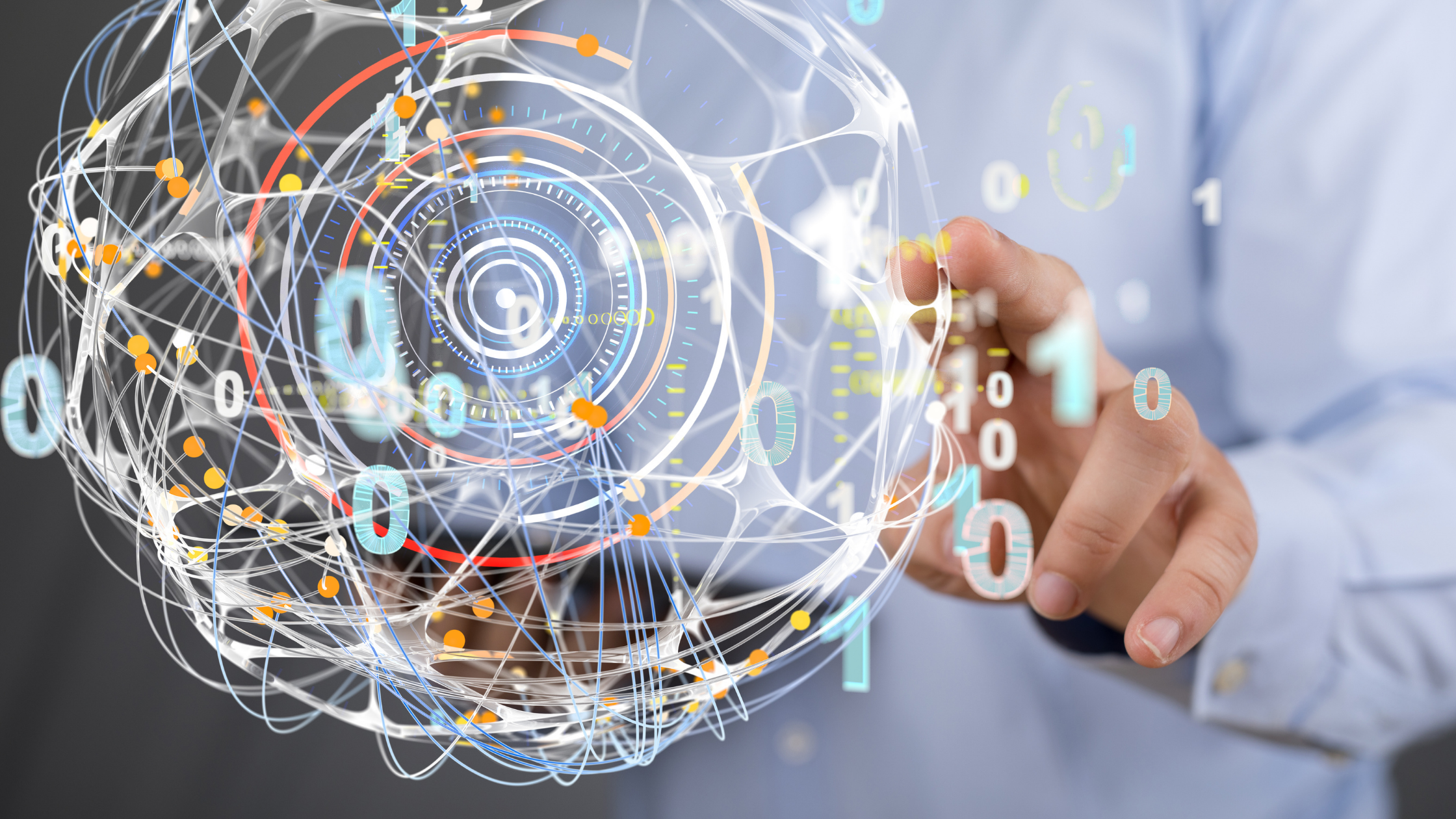 Masimo, a market-leading medical technology company focusing on monitoring devices, lost approximately one-third of its market cap on the announcement of its acquisition of Sound United. This acquisition, at a cost of $1.025 billion, was immediately accretive to earnings, in line with the company’s long-term 8–10% growth rate. However, it was a bold move for Masimo, as it fundamentally shifts the company’s revenue and operating models. Nearly half of the company’s revenue now comes from non-healthcare consumer electronics products. This spooked investors who were more interested in Masimo as a pure healthcare play. The company justified the transaction by indicating that it brings a strong global distribution channel to Masimo, as they seek to consumerize its technology, beginning with its new biosensing watch. We believe there’s more to this story, and that this acquisition could, over time, help Masimo accelerate its share of the home telehealth market.

At first glance, this is a lot to pay just to market a watch.

Earlier this year, Masimo launched a biosensing watch, W1, on a B2B basis to patients for use after their discharge from the hospital. The watch is unique from existing consumer sensing devices because it utilizes the same technology that medical providers have come to rely upon for decades in critical hospital settings for the continuous monitoring of multiple health parameters, including blood oxygen levels, pulse rate, and respiratory rate. The company claims its watch maintains its accuracy even while the wearer is in motion; this is something that competing consumer biosensing devices struggle to do. Masimo expects to eventually compete with Garmin and Fit, and market the watch much more broadly to consumers—specifically, to fitness enthusiasts who like to quantify their self-improvements—and leverage the Sound United global distribution channel and brand loyalty to garner interest.

Biosensors are critical diagnostic tools for measuring metrics like blood oxygen, respiratory rate, heart rate, and temperature, and they are increasingly drawing demand from consumers. This is a byproduct of the consumerization of healthcare, one of the themes captured by the HTEC portfolio. Companies like Apple and Google have been increasing their focus on healthcare over the last decade. Likewise, healthcare companies are increasing their presence in the consumer world, and some are drawing mixed reactions from investors.

We believe the market may be missing the bigger opportunity Sound United brings.

The market indicated its disapproval of the Masimo/Sound United deal through the stock reaction, with Masimo losing over 30% of its value on the announcement. After all, the company isn’t looking to compete with the massive Smart Watch market, which targets the population who wants to access apps on their wrist. It’s looking to compete with a potentially smaller $1–$2 billion fitness tracker market. That said, the market is failing to notice what Sound United brings to the table. Beyond the watch, we believe there is an even bigger “call option” on this acquisition—the use of the tech in the patient’s home. Sound United has a product under the Denon brand called HEOS, a multi-room home entertainment operating system that connects to different devices. We see a possibility where Masimo will connect the home medical devices to this and essentially activate an entire hospital operation, from remote patient monitoring to connecting providers to patients for live interaction, regardless of which room they are in. For example, someone’s heart rate suddenly changes, and a live nurse just starts chatting with that patient.

In our view, Masimo can be the technology leader that takes consumer and home healthcare to the next level. The home telehealth device opportunity is estimated to be over $120 billion. When you factor in Masimo’s ability to leverage Sound United to bring more healthcare to where the consumer is, the acquisition gets a lot more interesting.