Ambarella: A case for a ‘boring’ investment strategy

“Nothing is boring if you look at it carefully.”

Microsoft’s gaming technologies have pushed its stock price through the roof, returning 280% in the past 5 years. Amazon, the bona fide king of ecommerce, is likely to see its revenues jump past the $100B mark for the first time ever in 1Q21. Thanks to the pandemic, Zoom continues to break its own revenue records quarter after quarter. It’s exciting stuff! Each of these companies became a household name by delivering innovation that created massive industry disruption—and investors love them for the boost to their portfolios.

It’s no mystery that innovation is key to growing our economy and our society. And investors are keenly aware that investing in great, innovative companies can help their portfolios prosper. Like many things, however, the challenge is maintaining a consistent focus on the long-term rewards. Investing in disruption takes time—often five years or more—before the most impressive innovators are able to deliver the fruits of their labor. It’s a long game that isn’t particularly notable or exciting. Sometimes it’s not even noticeable. It’s boring. And yet despite the fact that many of today’s most innovative global companies are not household names (yet) or grabbing the attention of mainstream investors, they are ramping up and getting ready to change the world. Investors who take advantage of this trend today are sure to reap the rewards.

Case in point: Ambarella—a company whose ‘boring’ trajectory is just now beginning to pay off for patient investors. While you’ve likely never heard of Ambarella (ticker: AMBA), the company’s semiconductor processing solutions for video applications have made it an emerging leader in the artificial intelligence (AI) chip market. In 2005, the company enabled the first full-HD solid state camcorders, bringing high definition to the masses. Soon after, the company delivered the #1 encoding solution for broadcast television. Next came GoPro sports cameras and the innovative dash cameras that created a YouTube clip-sharing phenomenon. Drones, police body cameras, HD and UHD security systems were soon added to the menu. Most recently, Ambarella is honing in on the automotive market, applying decades of vision research to deliver ADAS, electronic mirrors, recording, surround view, and autonomous technologies to automotive manufacturers around the world. 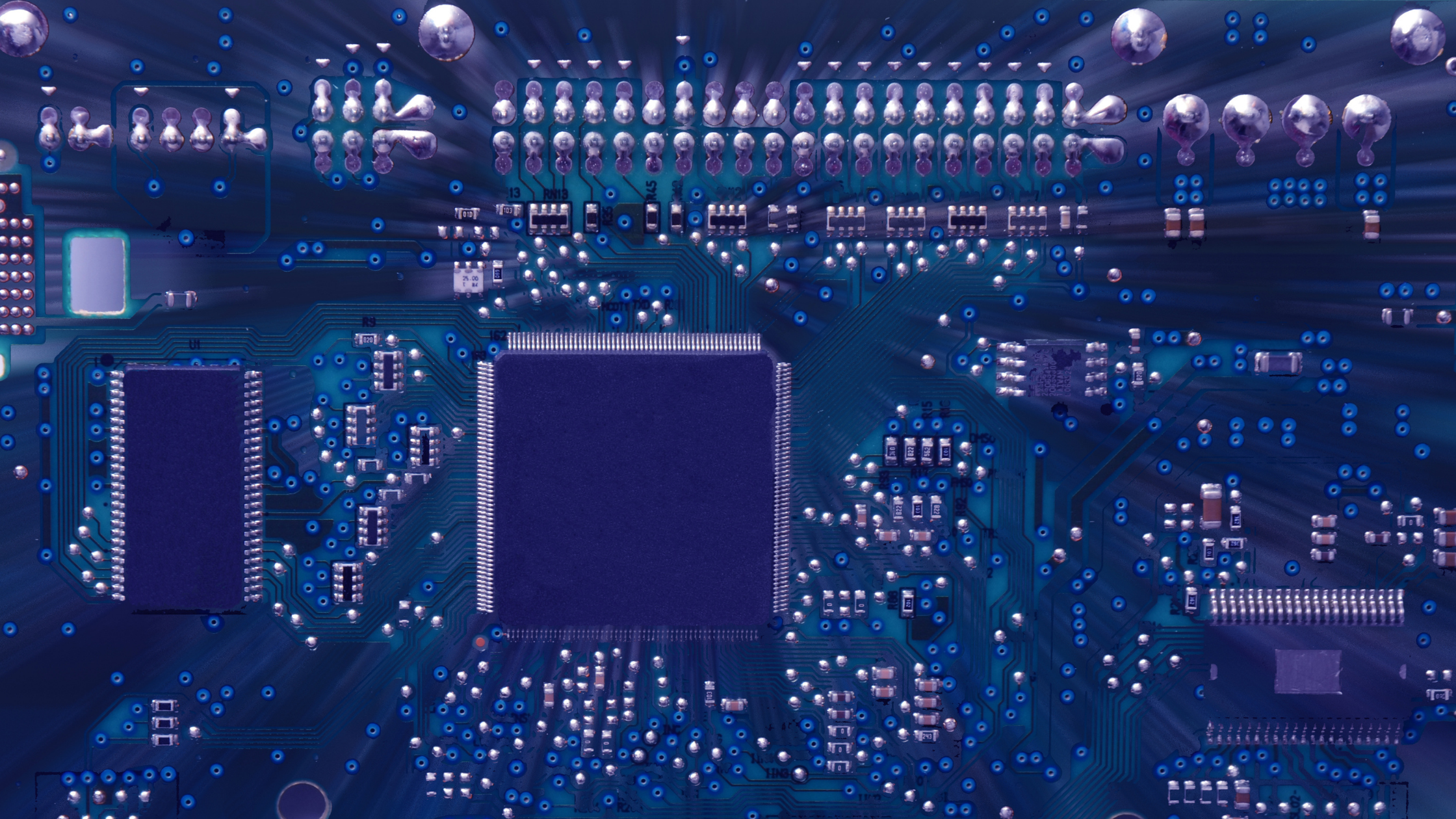 It’s exciting stuff. Still, few investors know the name Ambarella. Though the company has been a constituent in the ROBO index for more than three years, it has been largely flying under the radar. It looks like that’s about to change—in a big way.

What Ambarella has achieved since it was founded in 2004 is significant. Where it’s headed is even more so. In December, Amazon Web Services (AWS) announced a set of new machine learning services to help manufacturers embed AI into their production processes to improve operational efficiency, quality control, security, and workplace safety. Included in the mix was the AWS Panorama Software Development Kit (SDK) that enables vendors to build new cameras that can run meaningful computer vision models at the edge—meaning without the need to stream video to the cloud. Cameras built with this tool could be a game changer for manufacturers, saving time and money by enabling them to automate all sorts of visual inspection tasks, including things like identifying defective products on a fast-moving conveyer belt, locating manufacturing bottlenecks, and keeping workers safe by spotting when machinery is outside a designated work zone

And the chips that make these computer vision models possible “at the edge” are made by Ambarella.

The AWS announcement is exciting, but it isn’t Ambarella’s only path to growth. With a strong track record of robust demand for its computer vision SoC (system on a chip), Ambarella is emerging as a key player in the global AI chip market which was valued at $9.29B in 2019 and is estimated to climb to more than $253.30B by 2030, growing at a CAGR of 35.0% over the next decade.[1] The innovative technologies that Ambarella is developing today are anything but boring. Investors who took the time to explore this potential and invest early on are finally reaping rewards. The waiting is paying off.

Ambarella posted a solid beat-and-raise quarter in Q32020 thanks to the continued growth of computer vision and consumer surveillance, and a rebound in automotive production where Ambarella’s newest technologies come into play. Company management has reported that its automotive funnel includes $600M in opportunities through FY’27, and about 70% of those deals are already closed—despite the fact that its SoCs that support current safety standards (ASIL B) have only been available since early 2020.

All that said, Ambarella is still considered a long-term investment. Like many innovators, the company is continuing to invest heavily in new technology—to the tune of $100M+ in computer vision technology which is now bringing in only $40M in revenue. It’s a long game. But the fruits will be there for the picking. Ambarella’s newest AI-enabled computer vision capabilities are attracting major players in the automotive and security industries. Shares have jumped over 50% in the past month alone. As a member of the ROBO Global Robotics and Automation ETF (ticker: ROBO), Ambarella is one of more than 80 robotics, automation, and AI innovators that are giving investors with a ‘boring’ investment strategy a whole lot to be excited about these days.

Investors using ROBO to capture the long-term growth of companies across the landscape of robotics, automation, and artificial intelligence (RAAI) may be perceived as having a boring investment strategy. But as the late, great physicist Freeman Dyson has said, “nothing is boring is you look at it carefully.” Five and 10 years down the road, investors who look carefully at the long-term prospects for today’s emerging tech innovators are likely to be quite excited indeed!