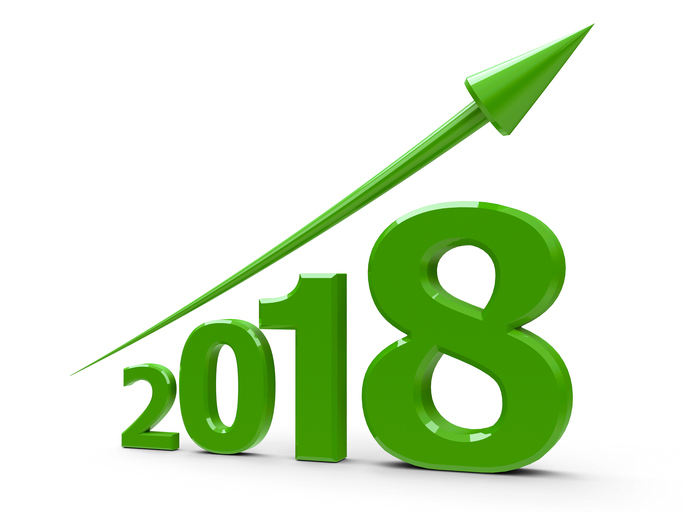 Press releases for this batch of 30 research reports all agree that most segments of the robotics industry are expected to grow at a double-digit pace at least through 2022.

Although these reports vary widely in their forecasts – often on the same topic, they all seem to agree that the global robotics industry is growing at a compound annual growth rate (CAGR) in the teens or greater.

The fact-based backbone for many of the research reports shown above are the International Federation of Robotics’ (IFR) annual World Robotics Industrial Robots and World Robotics Service Robots reports. These two books represent the official tabulation and analysis from all the robot associations around the world and cover all aspects of industrial and service robotics.The 2017 reports cover 2016 activity.

Industrial Robots: By 2020 the IFR estimates that more than 1.7 million new industrial robots will be installed in factories worldwide. In 2017 robot installations are estimated to increase by 21% in the Asia-Australia region. Robot supplies in the Americas will surge by 16% and in Europe by 8%.

Service Robots: The IFR estimated that sales of all types of robots for domestic tasks – e.g. vacuum cleaning, lawnmowing, window cleaning – could reach almost 32 million units in the period 2018-2020, with an estimated value of about $11.7 billion. At the same time total unit sales of professional service robots are estimated to reach a total of almost $18.8 billion – about 400,000 units will be sold.